WPC Yvonne Joyce Fletcher (15 June 1958 – 17 April 1984) was a British police officer fatally shot during a protest outside the Libyan embassy at St. James's Square, London, in 1984. Fletcher, who had been on duty and deployed to police the protest, died shortly afterwards at Westminster Hospital. Her death resulted in the Metropolitan Police Service laying siege to the embassy for the next eleven days, and the United Kingdom severing all diplomatic relations with Libya. Two years later it became a major factor in Prime Minister Margaret Thatcher's decision to allow US President Ronald Reagan to launch the US bombing of Libya in 1986 from American bases in the United Kingdom. 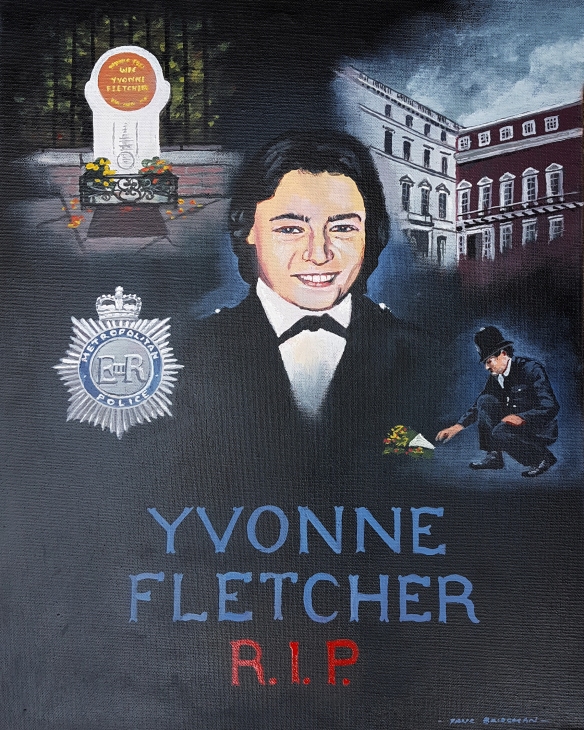 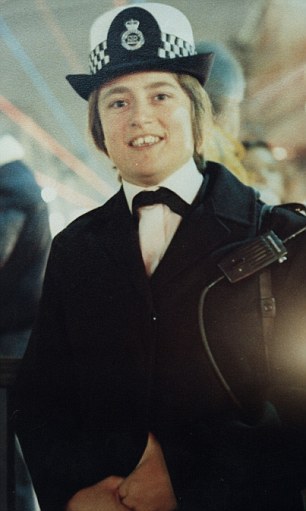 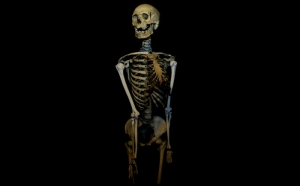 Ghosts are in abundance throughout Gloucestershire, and never more so at Littledean Jail where unusual sitings have not only been witnessed at first hand by The Jones family who live in the jail but by many paranormal groups.

On one occasion the experience became so intense that one paranormal investigation climaxed with a fear of unusal and incomprehendable events; from museum exhibits shaking, lights flickering, and ending with complete loss of power! The group were last seen heading towards Cinderford screaming their already decapitated heads off!!!

Other haunted goings on nearby have been seen at The Littledean House Hotel where a ghost called Fred resides on a landing of the hotel, and on the fringes of Littledean is one of the most haunted houses in Great Britain - Littledean Hall.

Here is a list with links of other tales of haunted happenings in the Royal Forest of Dean...

Obviously the scariest presence here is of course ‘The Jailer’ himself. Littledean Jail is reputed to be one of Britain’s most haunted properties... thankfully folklore and modern day findings claim that the ghosts are actually friendly!! Since its opening in 2005 the Jail has attracted the interest of many ghosthunters, paranormal and psychic investigators... desperately hoping to encounter something less frightening than the Jailer.

Littledean Jail is featured on the ‘Ghosts of Gloucestershire’ DVD starring ‘Richard Felix’, who appeared on televisions top rated spooky programme ‘Most Haunted’.

A bit about the Ghosts of Gloucestershire DVD

He joins forces with The Gloucestershire Paranormal Research Group who have first hand evidence of the scariest places in this county. These include Woodschester Mansion, The Ancient Ram Inn, Littledean Jail and other haunted inns and hitels. Richard visits Berkeley castle to learn the chilling tale of of how King Edward II was horrendously murdered on September 21st 1327. His ghostly screams can still be heard today echoing far beyond the castle walls... so turn down your lights and give your full attention as you are taken on a ghostly tour of haunted Gloucestershire.

Order your copy of Ghosts of Gloucestershire 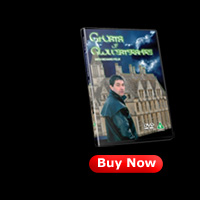 If you can't wait and would like to see the Ghost of Gloucestershire DVD with over two hours of ghost stories about Gloucestershire, then why not ORDER your copy now directly from Felix Films.